This video demonstrates SimpleFOClibrary support for high-performance BLDC drivers such as DRV8302 and the support for Arudino and STM32 MCU architectures.

This video demonstrates SimpleFOClibrary support for Arduino SimpleFOCShield and using multiple motors with Arduino UNO. The project examples are based on bidirectional haptic control.

There are two ways to install this Arduino library, depending of your plans with the code and your particular application.

Arduino SimpleFOClibrary is made modular and will support most of the motor + sensor combinations out there, as well as many low-cost bldc driver boards.

This library code is written in a way to be as simple sa possible to use and to leave a lot of space for configuration and fine tuning for specific applications.

We are very happy to provide you with several projects multiple hardware configurations and fully documented and explained code! Go see the examples! 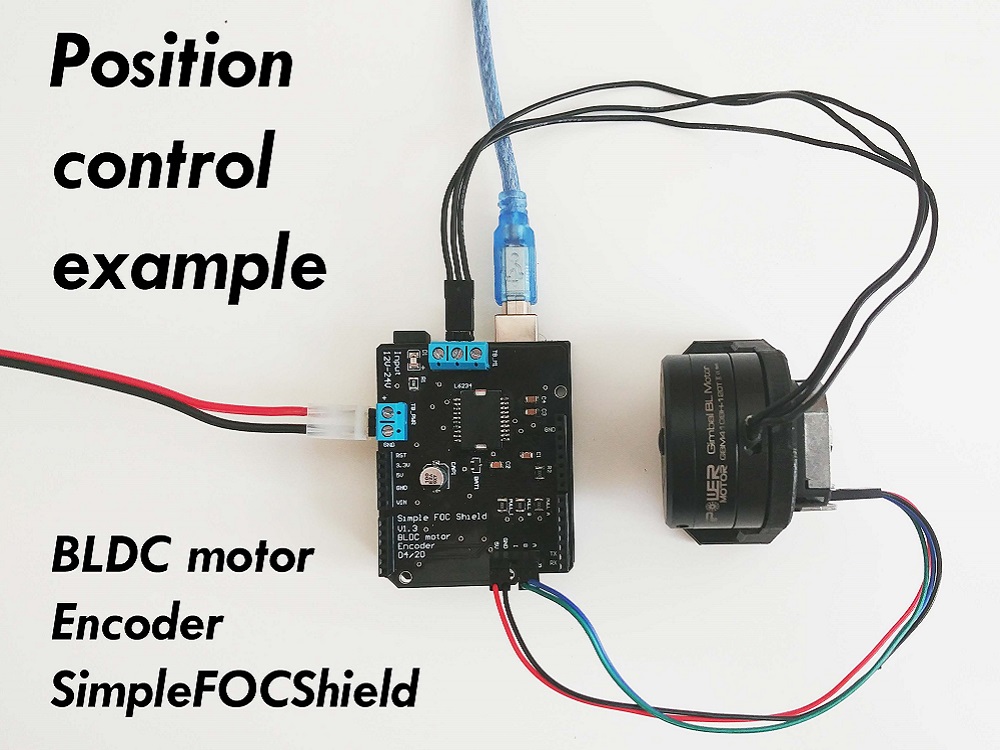 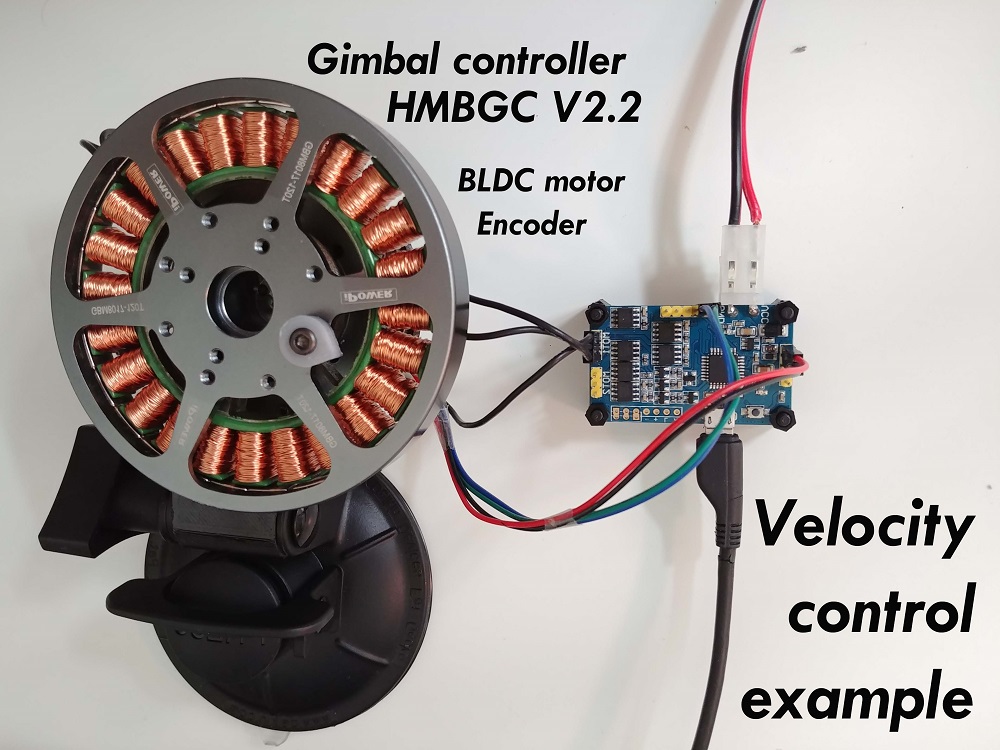 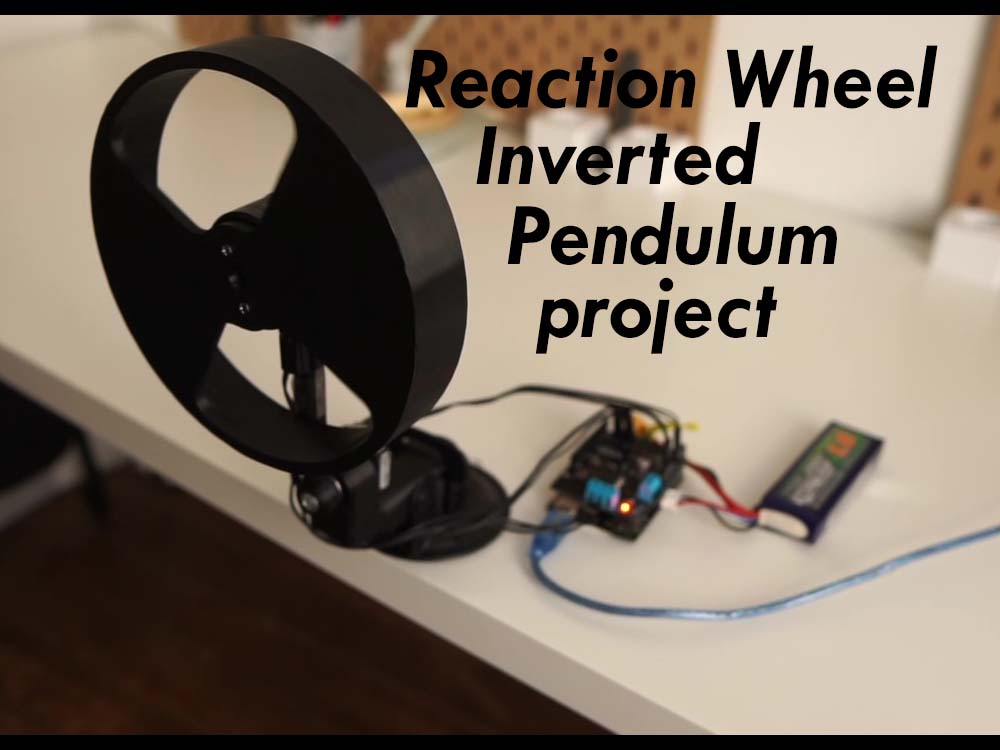